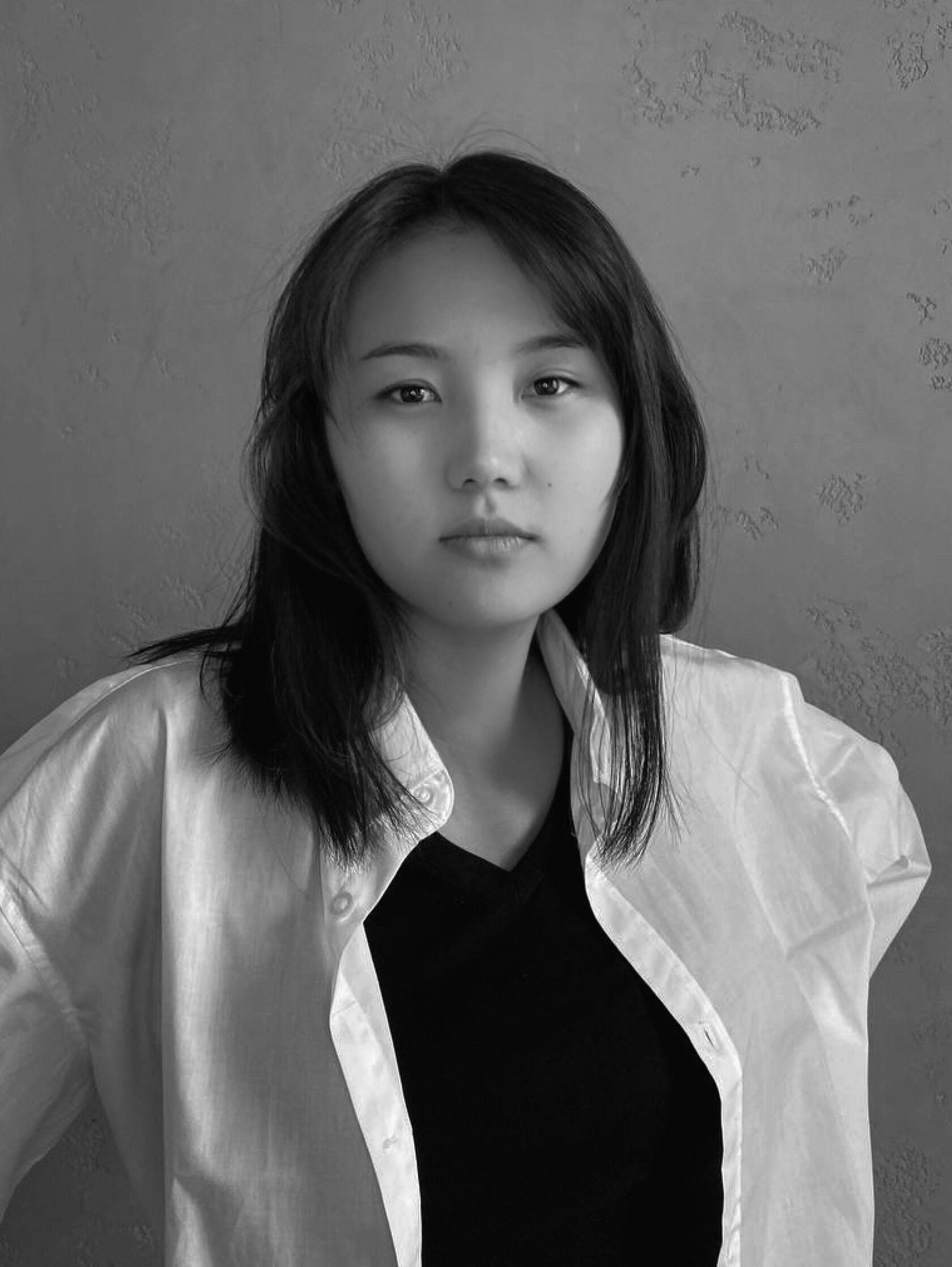 UI/UX Designer
Ayana Amanzhol
At the time of work in this company, I supervised two
projects. The first is a SaaS platform for educational
recruiters OQUDA, and the second agency for sending students for
OQUDA Education milestone.
In the OQUDA Education project, my responsibilities included creating
advertising creatives, Instagram feeds with content for a month in advance, in tandem with a marketer, development of a complete corporate identity, advertising brochures, business cards, handouts, as well as design and layout of the marketplace site to facilitate work
sales managers.
In the second OQUDA project, I developed UX / UI platforms and a website for partners. After 4 months of work in this company, we attracted
first investment and startup appraisals of $ 1M.